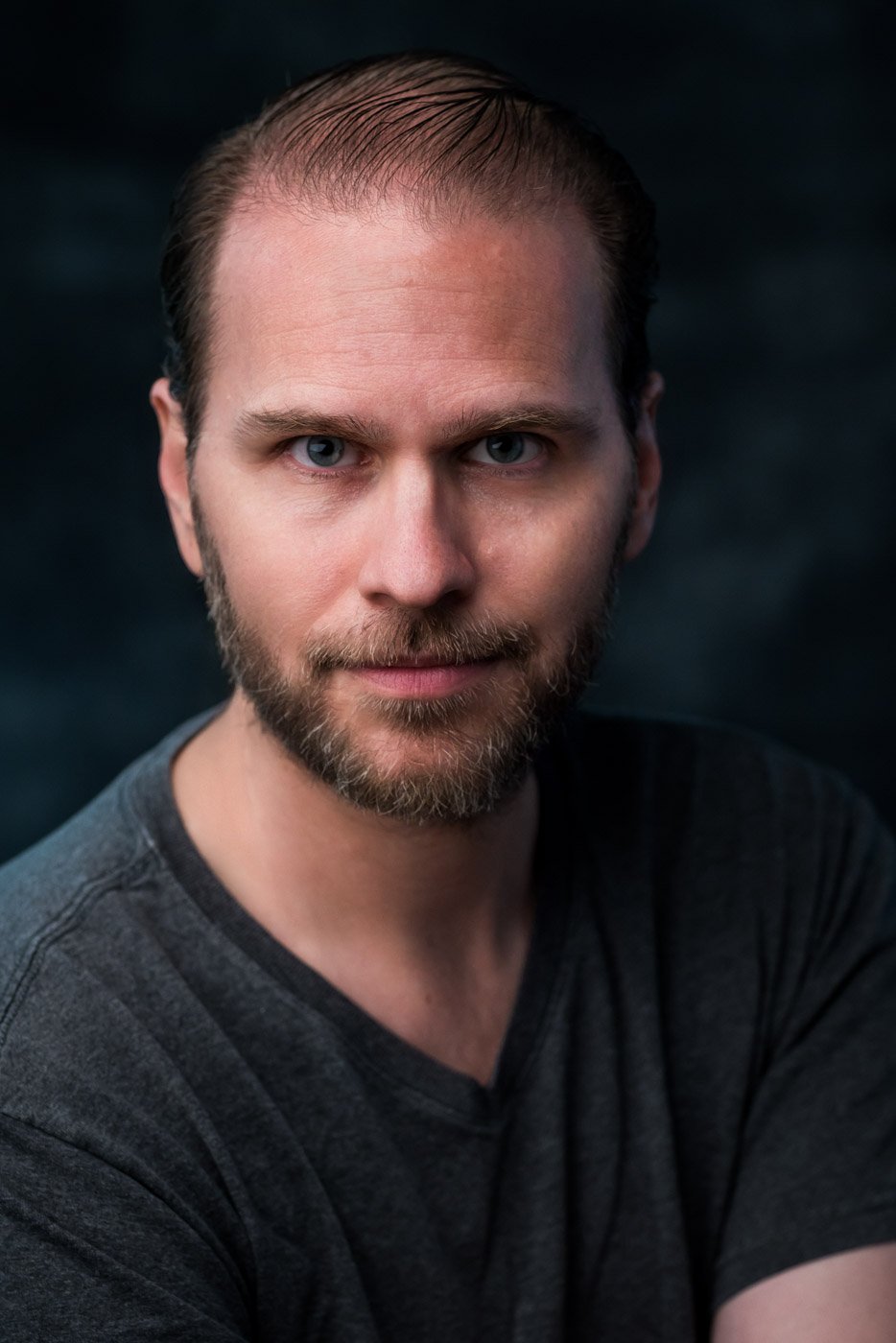 Matt began his photography career in 2000 at a commercial studio in Las Vegas, working primarily with corporate clients for food, product, and architectural photography. With the advent of digital photography he also helped establish and run the digital department for the studio. After moving to Texas he began transitioning to film work, resulting in being the cinematographer and assistant editor for the documentary Walking With Giraffes (Last of the Longnecks), which was broadcast on Nat Geo Wild in 2017. He filmed in a number of countries including Denmark, Kenya, and South Africa as part of a small crew, and on his own in Zimbabwe and Uganda.